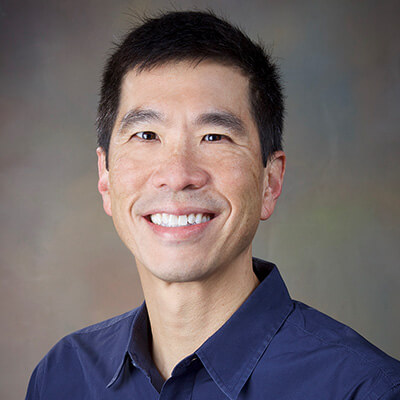 Dr. Cliff Ho is a Fellow of the American Society of Mechanical Engineers and Senior Scientist at Sandia National Laboratories, where he has worked since 1993 on problems involving solar energy, energy storage, water safety and sustainability, heat- and mass-transfer processes in porous media, and microchemical sensor systems for environmental monitoring. Dr. Ho has authored over 300 scientific papers, holds 18 patents, and is author and co-editor of two books. He received an Outstanding Professor Award at the University of New Mexico in 1997, and he received the national Asian American Engineer of the Year Award in 2010. Dr. Ho received an R&D 100 Award in 2013 for his development of the Solar Glare Hazard Analysis Tool, and an R&D 100 Award in 2016 for the development of the Falling Particle Receiver for Concentrating Solar Energy. In 2008, he won Discover magazine’s “The Future of Energy in Two-Minutes-or Less” video contest.